SM Instruments (CEO Kim Young-key) announced on the 19th that it has released the world's smallest ultrasound camera called "BATCAM 2.0." 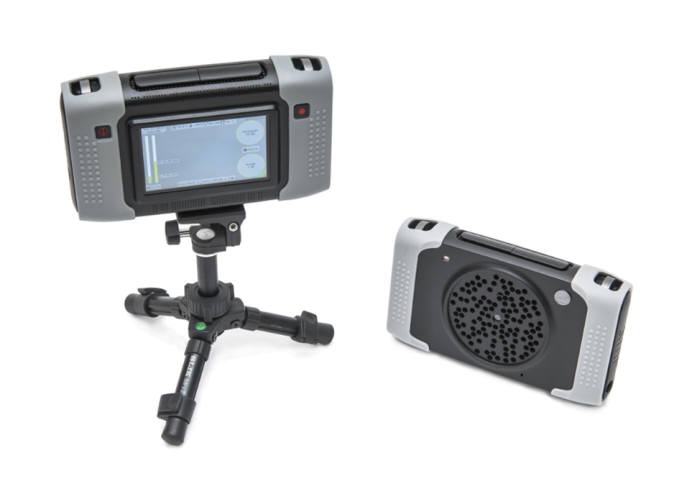 It is the latest industrial camera that shoots gas leaks and electric arcs in real time. It uses 112 high-sensitivity microphones to measure leaks with ultrasound. Measurement signals are converted into ultrasonic images in real-time through self-developed analysis technology, which allows users to see them on the back of the device. It is also possible to measure the distance. It is easy to check for short circuits such as insulators and transformers that are high off the ground.

Small and light are the biggest characteristics. It uses a digital micro-machine technology (MEMS) sensor so that it is only 237mm long. It also weighs 1.2 kilograms and is easy to carry.

It is also characterized by overcoming the limitations of existing sensors because it detects them based on ultrasonic waves. Previously, chemical or optical methods were used, with partial restrictions. The chemical method could be detected only when a certain concentration of gas was accumulated. Sensors that use optical methods have disadvantages of not detecting gases such as ammonia and hydrogen that do not contain carbon. 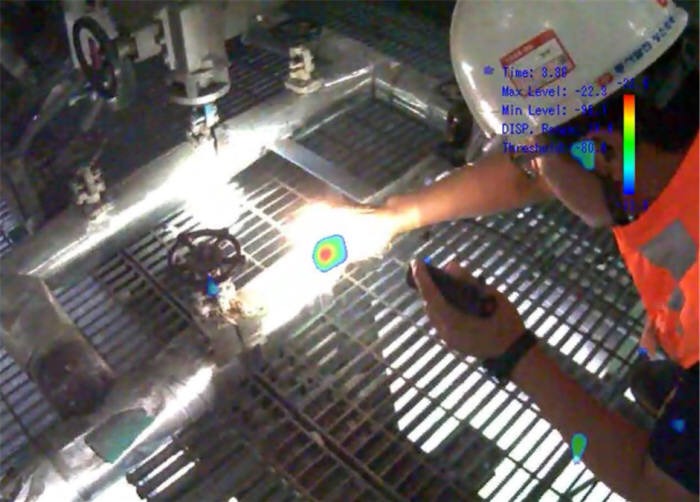 performance through South Korean power generation companies, chemical plants, and semiconductor plants. It received recognition for its excellent performance after a comparative test with its competitors' products. It is also considering entering overseas markets, including China, as well as domestic ones.

CEO Kim Young-key said, "We will be able to provide a breakthrough in the inspection of fine electric arcs, which can lead to prevention of gas leaks and forest fires that can lead to harmful or catastrophic human health," adding, "First of all, we will target the Chinese market through an international exhibition of electric power facilities to be held in Shanghai this month."