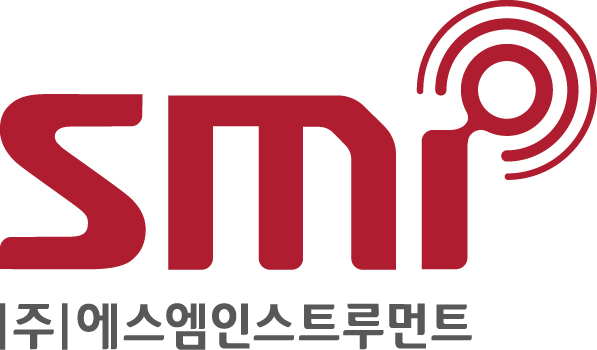 It signed an export contract to the U.S. this year. It is currently delivering 70% of its supplies to $1.2 million. To expand its market not only to the U.S. but also to China, it started marketing there. It also secured a local distributor.

There is also a bright outlook for sales of products in South Korea. Products are being sold to petrochemical industries, including Yeosu Industrial Complex and Ulsan Industrial Complex. It is predicted that Samsung Electronics will obtain NEP (New Product Certification) from Korea Technology Promotion Association in September and expand its sales.

This is a result of technology. Batcam 2.0 uses a high-sensitivity microphone to detect and visualize ultrasound generated by gas leaks. Detection time is shorter than conventional chemical and optical methods, and the amount of gas that can be detected is higher. The fact that it is the world's smallest model is also drawing attention. It weighs only 1.2 kilograms. 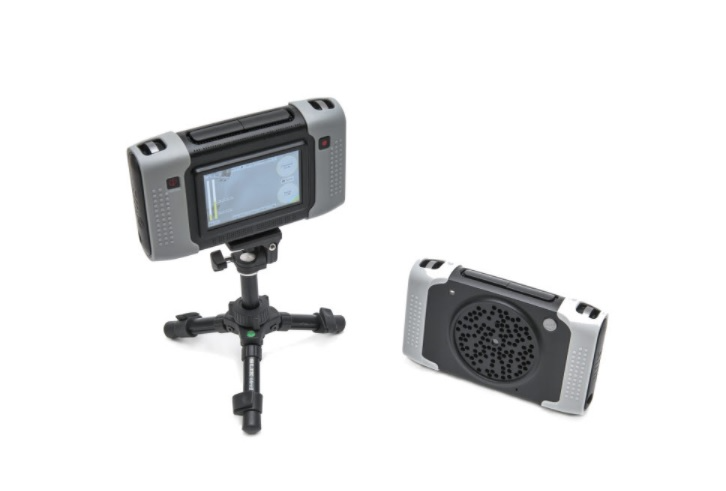 SM Instruments is not only doing this but is continuing to expand and develop new solutions that are applied to its products. Korea Electric Power Corporation co-developed solutions for monitoring electricity and recently conducted pilot projects in Gyeonggi, Daejeon, Busan, and Ulsan.

It is also working on applying Batcam technology to CCTV.It accurately detects specific sounds and identifies situations in the field. When combined with existing video cameras, more effective safety solutions can be implemented. It's not the sound itself, it's the sound that converts it into video information. To this end, it is currently developing hardware (HW) for external environments as it is fixed unlike existing ones BATCAM. Progress in developing software (SW) such as AI (Artificial Intelligence) algorithms has been quite long. Its goal is to release products next year. In addition, it is also working on adding a thermal imaging camera function to the existing BATCAM 2.0.

"We are focusing on creating another growth engine after BatCam 2.0, which is showing strong sales," CEO Kim Young-ki said on the 18th.

We will be able to deliver good news soon.